Recorded with the riot at our nation’s Capitol fresh on our minds, this episode focuses on the police response to the insurrection in comparison to the treatment of protestors over the previous summer. What are the lessons to be learned and where do we go from here?

Do the police treat different groups of people differently? A lot of people couldn’t help but notice a marked difference between the police response to the insurrection at our nation’s capitol on January 6th and what we saw over the previous summer.

In this episode, we dive into the events of the Capitol insurrection on January 6th, 2021. We talk about what went wrong, who is responsible, how it compares to police responses to BLM protests, etc. Then, we go on to talk about the security measures put into place after the riot and how it compares to the role we expect police to play throughout our daily lives in places such as schools.

Police response to Capitol mob is in striking contrast to protests after George Floyd killing. – The New York Times

‘We did not do enough’: Acting Capitol Police chief apologizes to lawmakers for handling of Jan. 6 riot – USA Today

US Capitol Police chief to resign after Wednesday’s riots – CNN

‘They Have Lost Control’: Why Minneapolis Burned – The New York Times 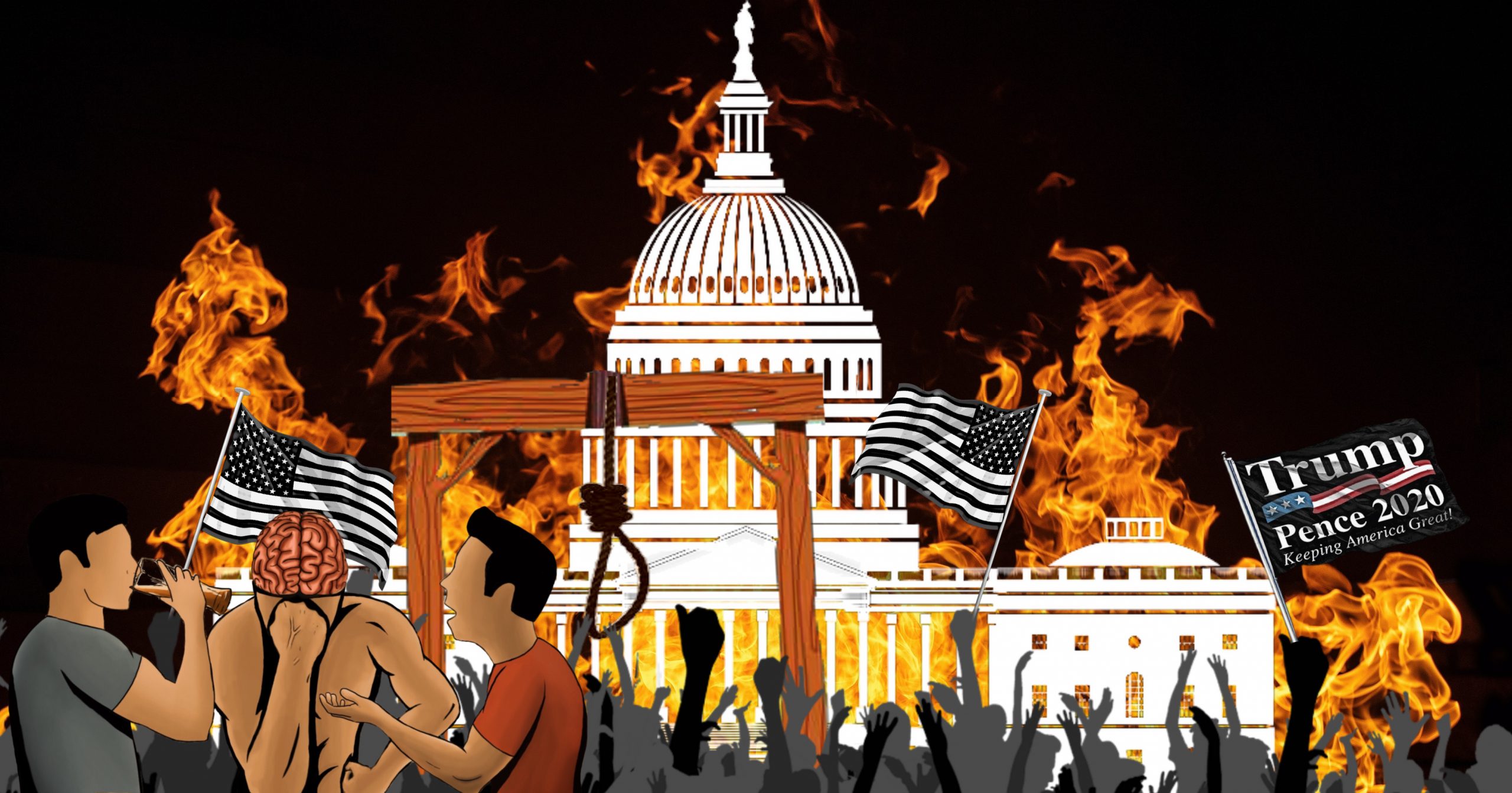 Recorded with the riot at our nation’s Capitol fresh on... 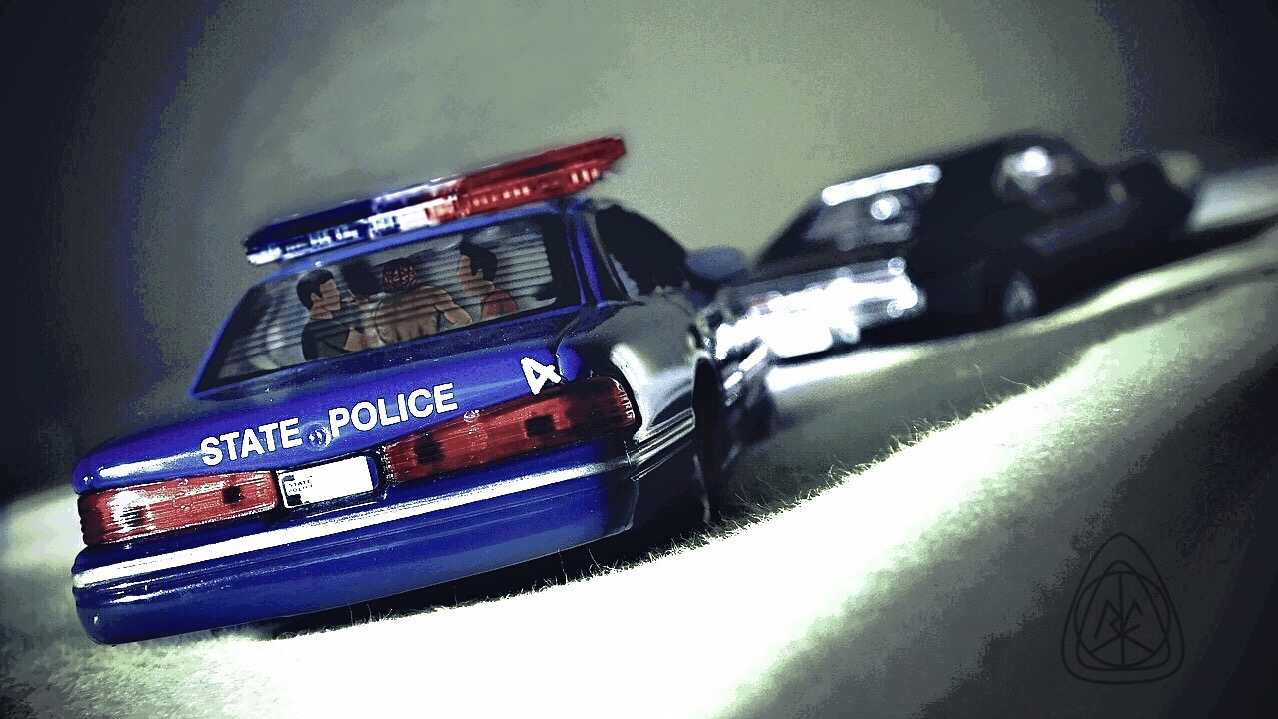 Have a few bad apples spoiled the bunch? We discuss... 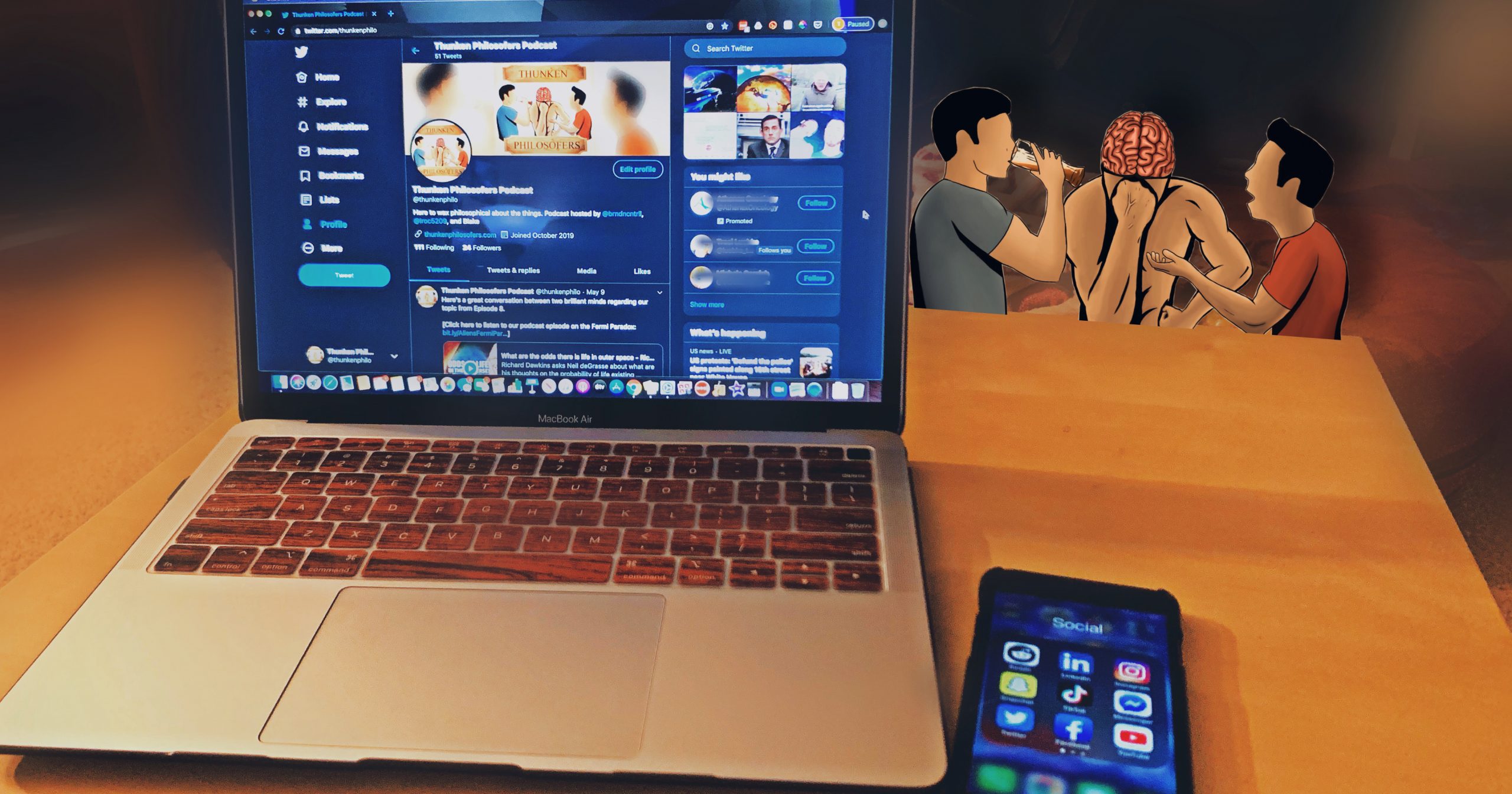 What is social media’s impact in our society and our... 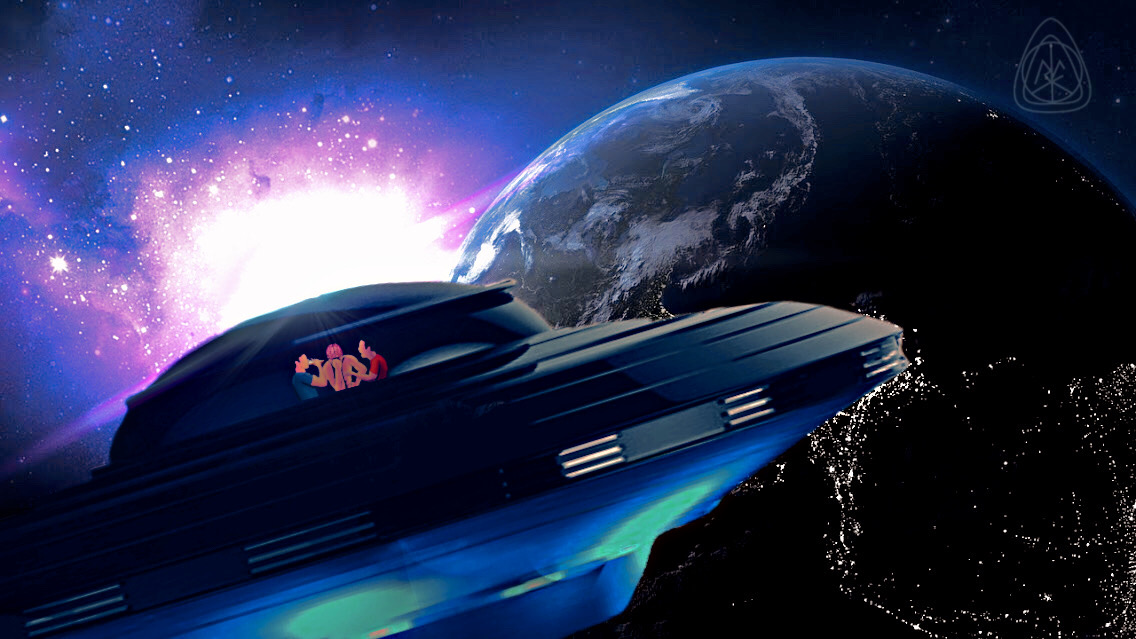 “Where are all the aliens?” We tackle the Fermi Paradox,...